Our artistic and cultural institutions contribute greatly to the quality of life in Quincy, while requiring funds themselves.

And it’s in funding these and literally hundreds of other causes that Quincy’s forty thousand residents “punch above their weight.”

Each cultural organization has its own foundation or association, while every year someone with a vision and the energy to see it through starts a new one…

“Trees for Tomorrow,” while less than five years old, has become a phenomenon, for instance. Its goal is to restore and reinforce the beautiful canopies of trees that have traditionally lined the town’s streets, and it has been embraced by individual citizens, civic groups and government.

Quincy is home to dozens of civic and service organizations. There are two Rotary clubs, three Kiwanis clubs, and a host of other service clubs such as Lions, Optimist and Jaycees.

Religious organizations such as the Knights of Columbus are fixtures in the community, rallying their congregants and neighbors to help the less fortunate. A state-of-the-art Kroc Salvation Army Center has been built and currently is providing services to thousands of needy folks.

Quincy, Illinois believes in itself and in its people. From this has come a century and a half of dedication to funding, volunteering and appreciating a staggering number of non-profit and charitable organizations.

Happel Inc., REALTORS® is a trusted name in Quincy and the surrounding communities. The company has been in business for over 60 years with highly reputable brokers. The office has brokers licensed in Illinois and Missouri whom specialize in the sales of residential, commercial and acreage and leasing of commercial properties. The Happel office is ranked number one in the area for many years with sales exceeding 100 million in 2020 & 2021. The Happel office was awarded the People’s Choice for 2020 & 2021. Happel has an outstanding team of brokers available to assist your real estate needs. Each client is treated with respect and will be educated on the home selling and home purchasing process. The brokers are knowledgeable regarding the real estate market and will make the process stress free. They will become a part of the most exciting time of their client’s life. During this process it is essential to have a broker represent their client, as there are numerous details to review and implement. Happel Inc., REALTORS® team of brokers work as a family and clients are welcomed to the Happel family, as they proceed through the selling and/or purchasing process. 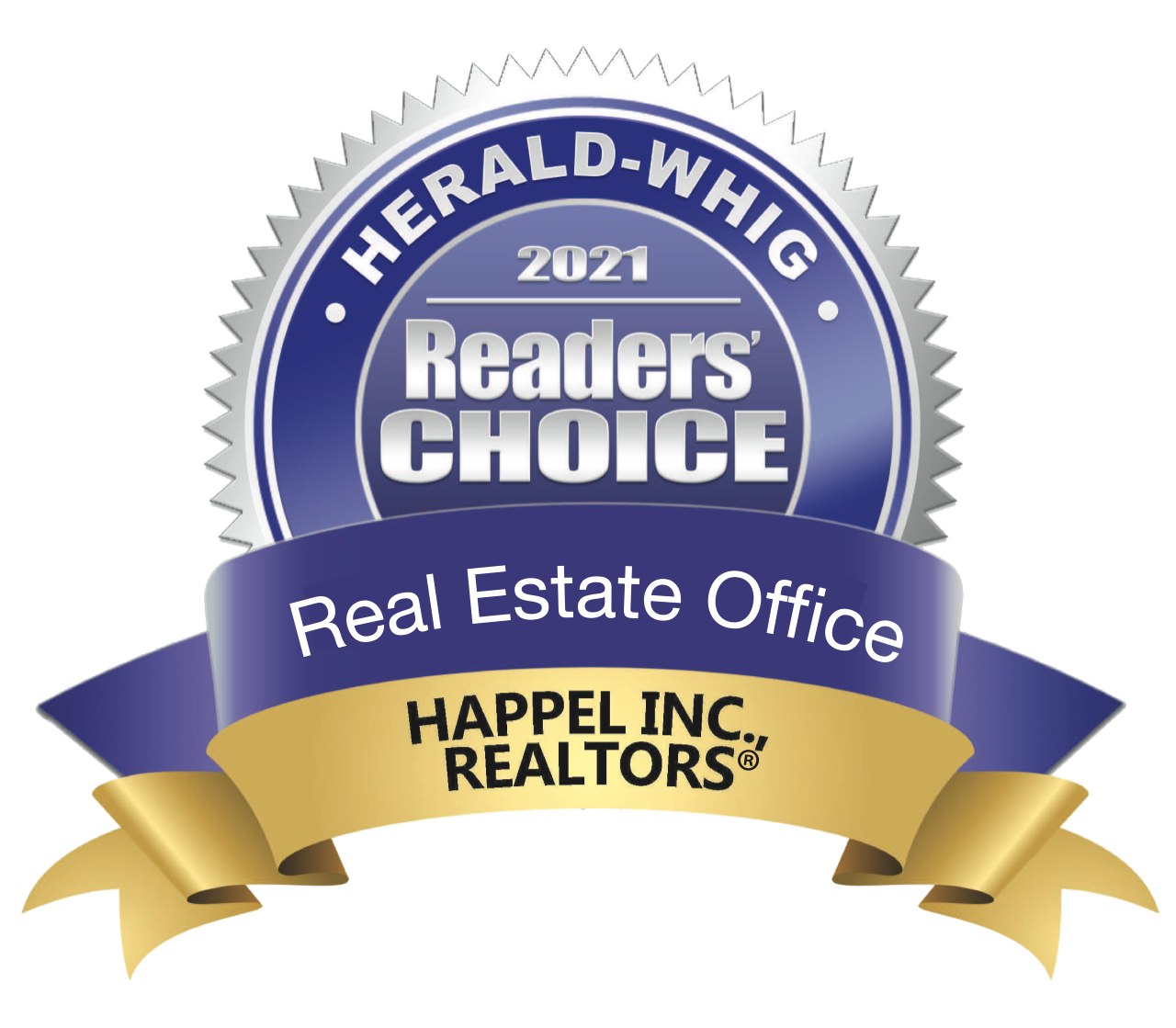